"This Is Spinal Tap" Sequel in the Works 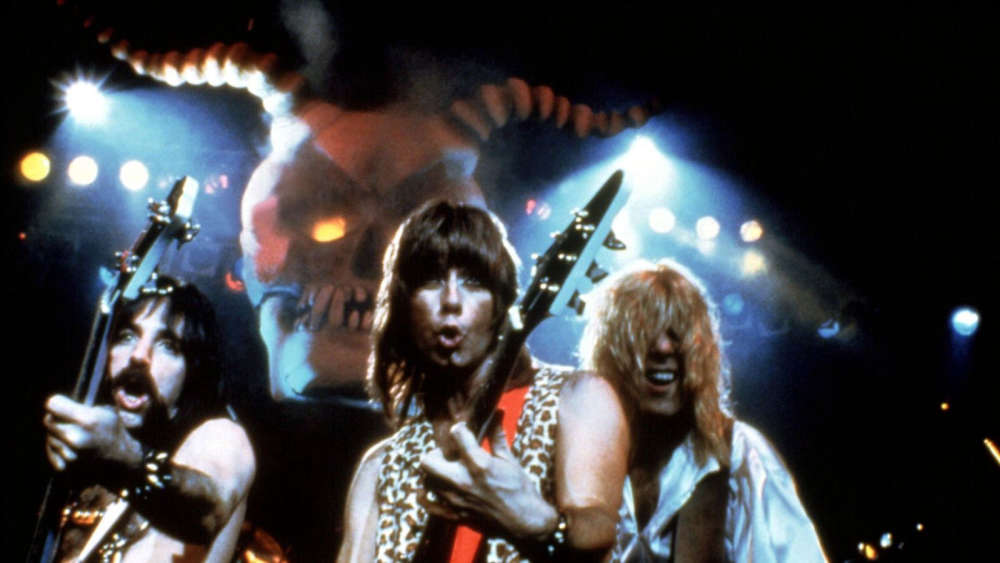 The original cast as well as Rob Reiner, the original director, will be back to do a sequel to the 1984 rock mockumentary "This Is Spinal Tap!"

The sequel is set to be released in 2024, which will be the same year as the 40th anniversary of the original.

Rob Reiner will return as the film maker as well as being on and off the screen like he was in the original movie.

Michael McKeen, Christopher Guest, and Harry Shearer will return to reprise their roles as well!

“I can tell you hardly a day goes by without someone saying, why don’t you do another one?” Reiner said to Deadline. “For so many years, we said, ‘nah.’ It wasn’t until we came up with the right idea how to do this. You don’t want to just do it, to do it. You want to honor the first one and push it a little further with the story.”

To find out about more about the sequel's plot, click here.

Remember the stonehenge scene from the original? Check it out below (Clip contains strong language).

A famous Thunder Bay man was also in the original! Check it out below (Clip contains strong language).