Marty McFly Should Get A Hover Bike Too! 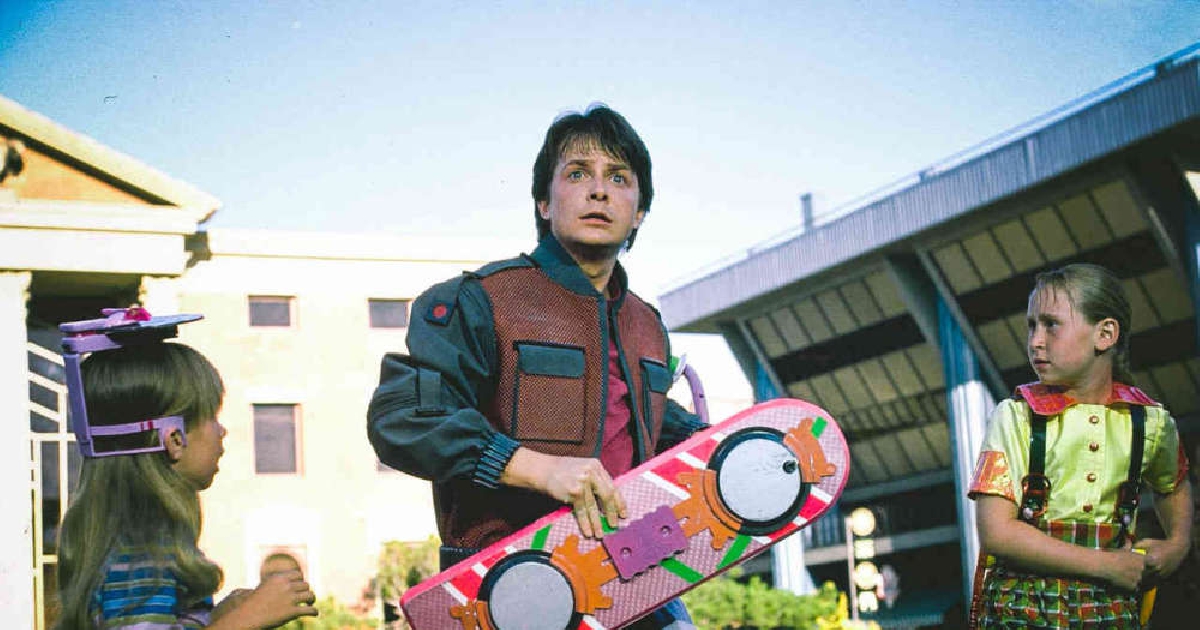 Years back, when I watched Back To The Future for the very first time, I really wanted the hover board that Marty McFly used when he was in the year 2015.

Now that we're in 2022, that hover board from Back to The Future II was never mass produced. People have tried to recreate it, some were successful, and some weren't.

This new hover bike called the Xturismo was made by a company called Aerwins, and it just debuted at the North American Auto Show in Detroit.

Read more, and check out some pictures and videos of it in action HERE.