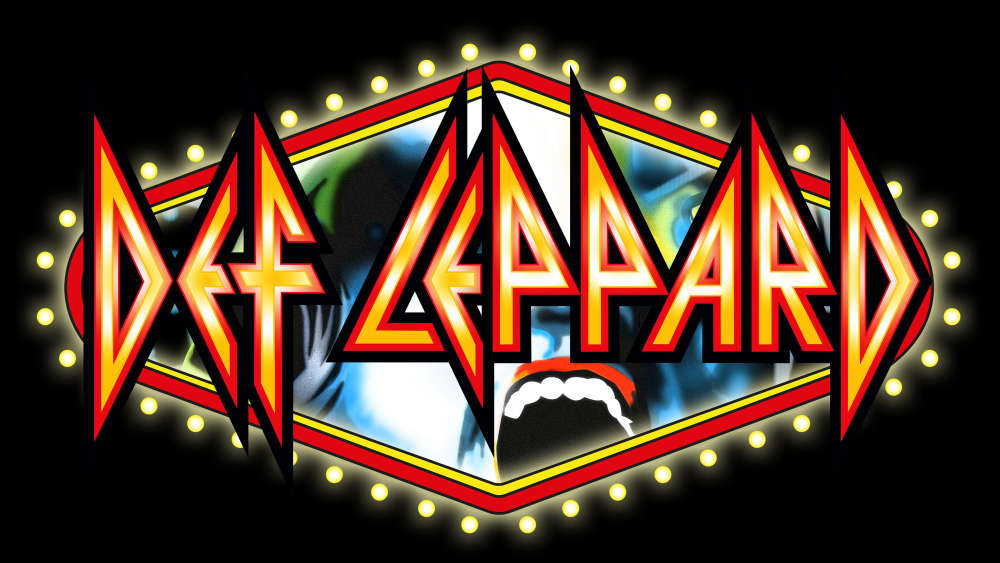 It was 35 years ago today (August 3rd, 1987) that Def Leppard released Hysteria -- its long-awaited followup to 1983's Pyromania. The album was the first to feature Rick Allen drumming after his 1984 car accident, which severed his left arm. Hysteria also marks the last album to be released prior to the 1991 death of guitarist Steve Clarke from a lethal combination of alcohol and prescription drugs. Clark went on to write and perform on the posthumously released 1992 album, Adrenalize.